An unusual gadget gave rise to a large company. Abazia S.p.A. was established on 3 March, 1961 from an idea of the founder Aldo Bottazzi, the engineer Vincenzo Roggero and the quantity surveyor Giuseppe Roggero, who set up a company to implement a project relating to an umbrella stand for cars.

They opened their workshop in a rural farmhouse, but like a flash in the pan, the umbrella stand idea was short-lived. Bottazzi and Roggero brothers then decided to convert the company to the production of the first small wirings, switches and electrical contacts. Thanks to this intuition, a rapid evolution began which resulted in Abazia working for major companies such as Magneti Marelli.

In the 90s, Abazia S.p.A. built a large fully-equipped workshop for the construction of thermoplastic moulds, still the flagship business of the company and one that intercepts a burgeoning market demand. 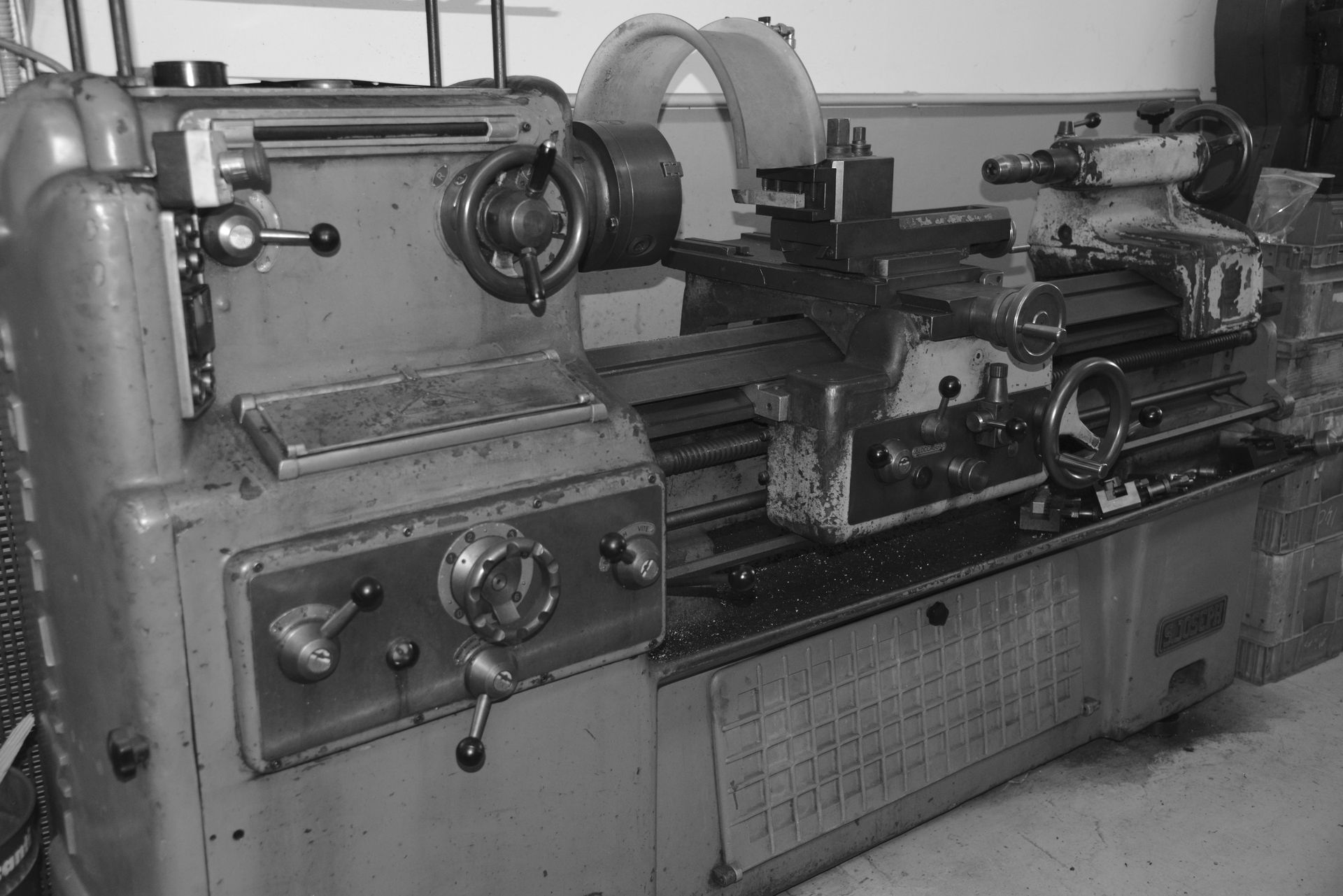 At that time, Gianni Racioppa, one of the major designers and manufacturers of thermoplastic moulds in Italy, joined the group. He gave a boost to Abazia’s growth by bringing with him an important customer portfolio and forming a group of young people for the production of moulds. Today these people have become major and high-calibre figures capable of satisfying even the most discerning customers. 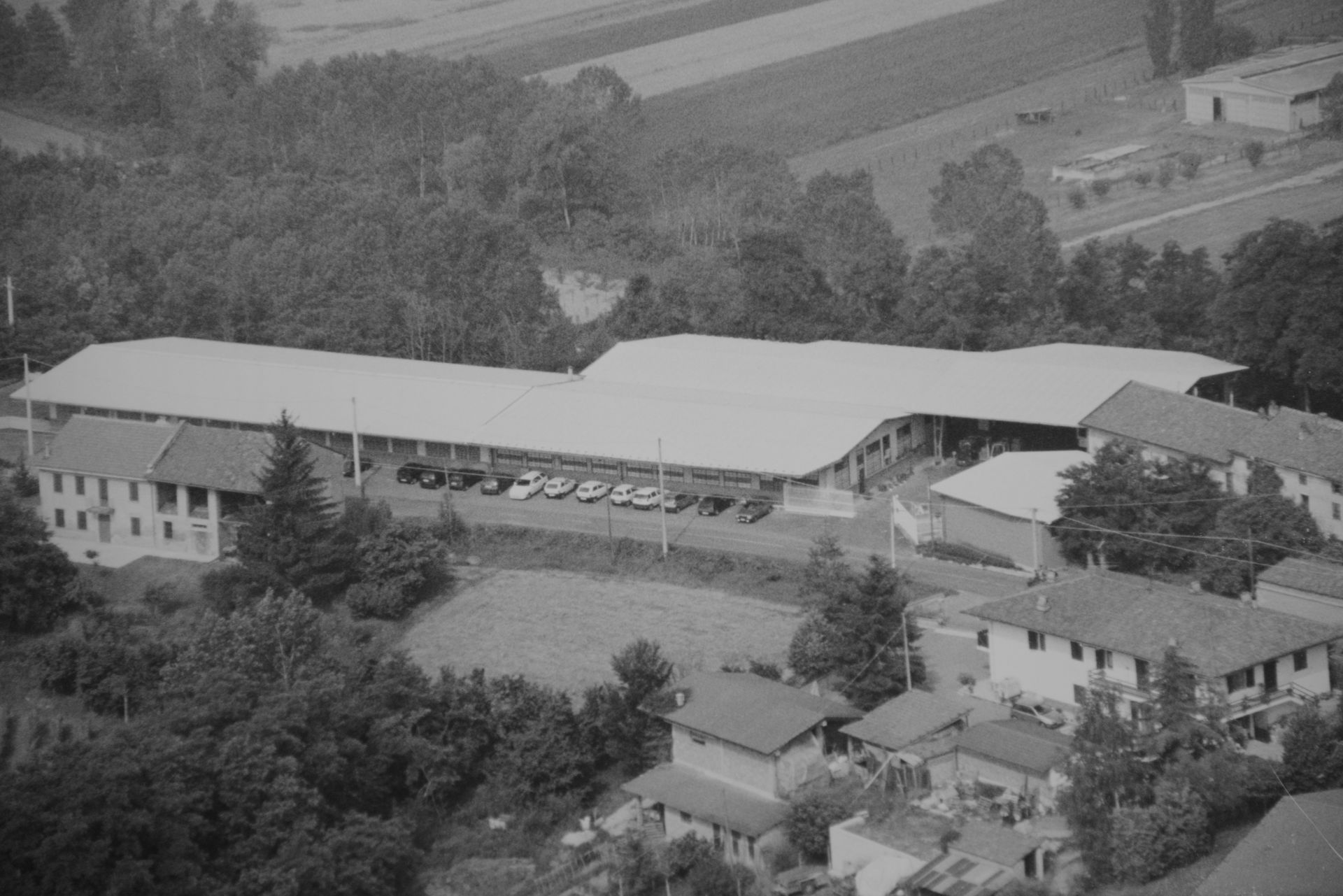 In recent years, Abazia S.p.A. has also begun to dedicate itself successfully to the moulding of containers for detergents, spirits, cosmetics and medicine.

Over time, the expansion of Abazia occupied the entire hill where there was the small rural farmhouse, occupiyng 4800 square metres spread over two floors. The ongoing growth and lack of room for manoeuvre on our hill led us, on 30 June, 2008, to acquire 70,000 square metres of land area (of which 13,500 covered and with expansion plans involving up to 18,000) to which the company has since moved. Thanks to this operation Abazia spa was able to move to the new headquarters, which is larger and more strategic for transports, as it is located in front of the Felizzano motorway exit.